Google Surveys is Google’s in-house market research tool that helps market researchers create online surveys to share with voluntary users who fill out surveys to earn credits. The survey-takers answers are aggregated and shared with the market researcher. All data collected are anonymous unless explicitly stated at the beginning of the survey.

Daniel Williams – Our Editor in Chief: Dan is from Oxford, UK and is one of our reviewers who’s been with HuginX the longest. With a background in membership support at one of the largest survey companies, Dan has a lot of inside knowledge of the Market Research industry and has helped us refine our reviewing criteria. When Daniel is not working with reviews, he likes to go hiking with his dog Charlie.

How to get started with Google Surveys

You might have seen Google Opinion Rewards featured in the Play Store or App Store. Google’s survey community was launched as a mobile app for iOS and Android, and it allows you to answer surveys for various companies and earn credits. The survey app is open for everyone to join as long as you’re above the minimum age (18) and reside in one of the countries where the app is available. 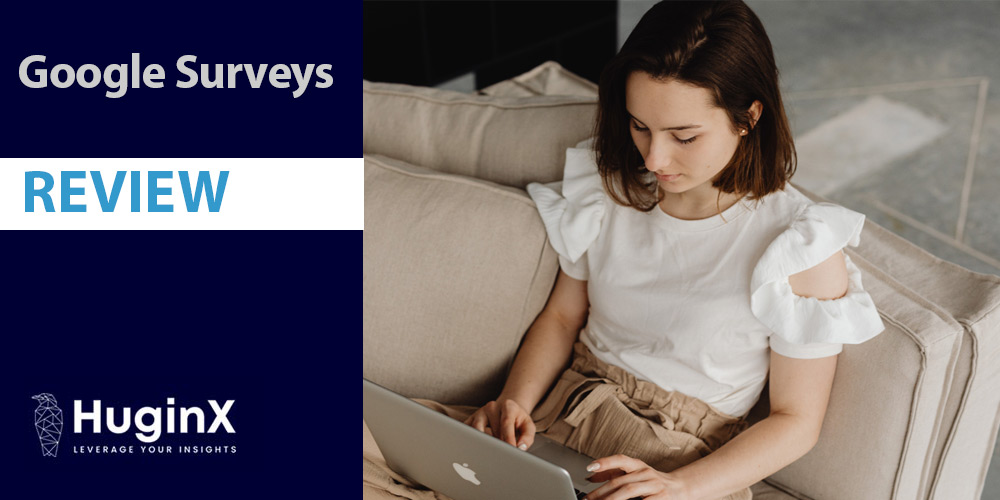 If you are a mobile user, search for the app in the Android/iOS app store and see if the app is available to download. You’ll need to log in with your existing Google profile as with other Google products. Once you answer the initial demographic questions and go through the survey tutorial, you’ll receive a notification for your first paid survey. After answering the survey, you will see a confirmation page confirming the amount of credit applied to your Google payment profile. You can redeem your credit by tapping the “Play Store” button on the mobile app’s home screen or by shopping directly from the Google Play store.

This is what a typical reward history looks like. As you can see the rewards amounts are quite low but keep in mind that answering these surveys often only takes less than a minute. As opposed to other survey sites which will give you $0.50 for answering a 20-minutes survey.

There’s a difference in the reward scheme between the App Store and Google Play:

Google Surveys through the Play Store

If you’re using an Android phone, you’ll get Play Store credit for answering occasional surveys using the app from Google Surveys. Surveys take between 5 and 20 seconds, and rewards average between 10 and 30 cents, with occasional higher ($0.50 to $1) rewards as well. Once you’ve accumulated $2 worth of credit, you can transfer it to your Play Store Wallet and use the funds just like if you had received a Play Store gift card to purchase apps, e-books, movies, songs etc.

Google Surveys through the App Store

If you’re using iOS, you’ll get rewarded through PayPal. Like Android users, you will receive between $0.10 and $1.00 per completed survey. The amount can vary and depends on the number of questions in the survey and the time it takes to answer the survey. Answering questions in a certain way is not required to receive a payment and is discouraged. The more honestly you answer questions, the more valuable your opinion is; therefore, you may receive more surveys.

Sending out surveys is part of Google’s Marketing Platform and can be used in connection with other products such as Google Ads and Google Analytics.

Daniel Williams Consumer Survey Sites
Google
★★★★★
More details +
Google Opinion Rewards Review Summary
Taking surveys through Google Opinion Rewards is effortless compared to many other survey sites. Surveys are short and snappy, and you don't get as quickly bored as with longer, more complex questionnaires. Because the surveys are so quick, the incentives are also low (incentive value is linked to survey length). It's a great way to earn enough credits to get a premium app or an e-book for free once in a while.
Survey Experience
9.5
Survey Matching
9.5
Incentive Level
7
Redeeming Rewards
7
PROS:
CONS:
Add to compare
7.9/10

Andreea Stan Consumer Survey Sites
Pureprofile
★★★★★
More details +
Pureprofile Review Summary
Pureprofile is an online platform where you can share your thoughts in return for cash rewards. You are invited to participate in paid surveys that are personalized entirely for you. The more activities you will be matched to, the more extra cash you earn.
Survey Experience
8.4
Survey Matching
8
Incentive Level
8.7
Redeeming Rewards
6.5
PROS:
CONS:
Add to compare
7.8/10

Daniel Williams Consumer Survey Sites
NielsenIQ
★★★★★
More details +
Pinecone Research Review Summary
PineCone Research is one of the oldest in the survey scene and has established itself as one of the best panel survey sites available. The $3 per survey reward has been kept the same for many years now though, so maybe it's time for a raise.
Survey Experience
8
Survey Matching
8
Incentive Level
7.4
Redeeming Rewards
7.7
PROS:
CONS:
Add to compare
7.8/10

Daniel Williams Consumer Survey Sites
Bovitz
★★★★★
More details +
Forthright Review Summary
Taking surveys from Forthfight is simple, rewarding, and anonymous. Your surveys will never be personally connected to you. Your answers are mixed together with other respondents and reported in total to help businesses make better decisions for their customers.
Survey Experience
8.2
Survey Matching
7.3
Incentive Level
8.2
Redeeming Rewards
7.4
PROS:
CONS:

Answering questions through Google Surveys is very different from answering surveys through a regular survey site. One of the key differences is that Google asks very few questions. Because they have so much data stored on users, they can infer passively collected data instead of asking a long list of detailed questions. That’s why they often ask less than 10 questions, and you’ll be done in just a few seconds or minutes. That’s why users are often pleased with the survey experience on Google Opinion Rewards.

Anything else I should be aware of?

Only through Mobile App: Google Opinion Rewards is only available through dedicated mobile apps (Android/iOS). So if you prefer taking surveys on a laptop or desktop you’ll need to look for another survey site.

How can I tell when my credits will expire? The home screen shows when your oldest credits are expiring next, directly under your total Play credit balance. Remember, each credit expires one (1) year after it was earned. Make sure you are logged in using the same login credentials in Google Play as the login you used with your Opinion Rewards App and Google payment profile to transfer the credits successfully.

This is how we review gigs

Disclosure: While HuginX is editorially independent, we may earn commissions on sign-up links. 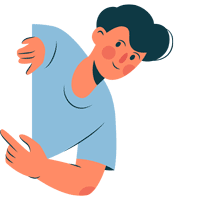 We built HuginX around our core principles of openness, honesty and transparency. Your trust is of the utmost importance to us, which is why we’ll always be straight-up about how we review sites.

When it comes to running our website, we want to be entirely upfront about how we operate, how we make money, and how we keep the site a free resource for our millions of visitors.

We don’t accept payment to provide positive reviews, and providers will never have a say in how we choose the best sites. Our aim is to put you, the reader, first and foremost at all times.

Read more about HuginX and our expert reviewers
Our Apprach
8.3Expert Score
Google Opinion Rewards Review Summary
Taking surveys through Google Opinion Rewards is effortless compared to many other survey sites. Surveys are short and snappy, and you don't get as quickly bored as with longer, more complex questionnaires. Because the surveys are so quick, the incentives are also low (incentive value is linked to survey length). It's a great way to earn enough credits to get a premium app or an e-book for free once in a while.
Survey Experience
9.5
Survey Matching
9.5
Incentive Level
7
Redeeming Rewards
7
PROS
CONS